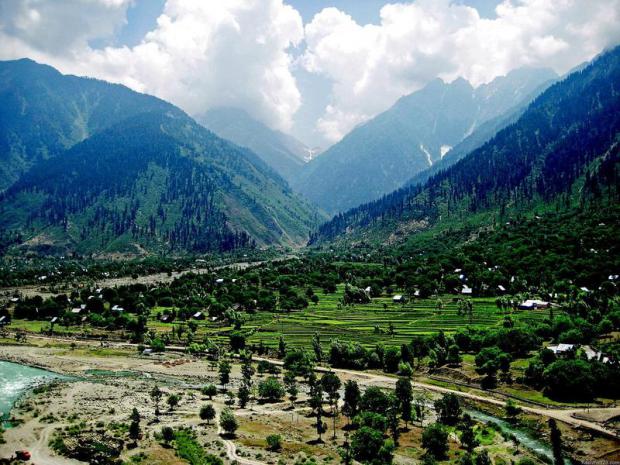 It was straight from an Orientalist romantic thriller set in the Himalayas: soldiers fighting each other with stones and iron bars in the dead of night on a mountain ridge over 4,000 meters high, some plunging to their deaths into a nearly frozen river and dying of hypothermia.

In November 1996, China and India had agreed not to use guns along their 3,800 km-long border, known as the Line of Actual Control (LAC), which sports an occasional tendency to derail into a Line Out of Control.

Yet this was not just another Himalayan scuffle. Of course there were echoes of the 1962 Sino-Indian war – which started pretty much the same way, leading Beijing to defeat New Delhi on the battlefield. But now the strategic chessboard is way more complex, part of the evolving 21st Century New Great Game.

The situation had to be defused. Top military commanders from China and India finally met face to face this past weekend. And on Tuesday, Chinese Foreign Minister spokesman Zhao Lijian confirmed they "agreed to take necessary measures to promote a cooling of the situation."