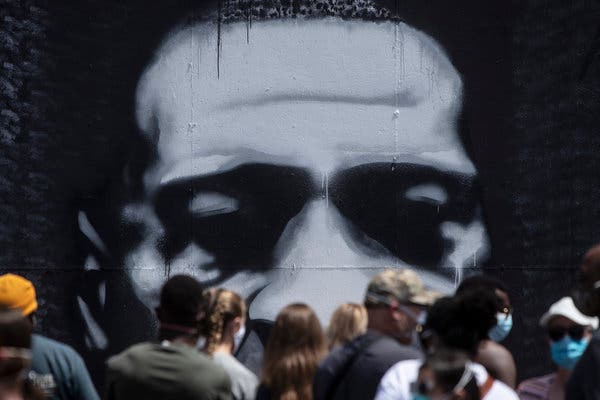 Senate Republicans have introduced a large bill of police reform called the JUSTICE Act  that includes measures to improve reporting, increase penalties for officers falsifying police reports, offer funding for additional training programs in de-escalation and non-violent policing, and to create a new Criminal Justice Commission that will continually make recommendations on how to reform every level of the criminal justice system with the citizen's safety and rights as the central consideration.

In the wake of everything that's happened since George Floyd was killed in Minneapolis, Minnesota, state and now federal legislatures have been listening to the petitions of millions of Americans asking for more police accountability, less violence in policing, fewer laws which create discriminatory policing, and more.

Good News Network has already reported on the introduction and passage of laws in both Colorado and in Kentucky that increase police accountability, and ban "no-knock" police warrants, respectively.

At the federal level, House Libertarian Justin Amash has introduced, along with Democratic support, a bill that would roll back the doctrine of qualified immunity, which makes it extremely difficult for a private citizen to bring a police officer up on charges for rights violations.