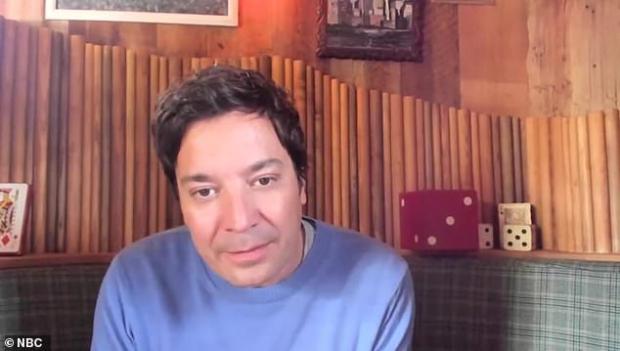 Kimmel, 52, is facing increasing pressure to follow his fellow comedian Jimmy Fallon and apologize for wearing blackface in skits.

He insisted on Thursday, however, that all was well with him and his family, and he simply needed a break.

'I'm taking the summer off to spend even more time with my family,' he announced.

'My family is healthy, I'm healthy. I just need a couple of months off.'

Kimmel said that, during his break, 'a cavalcade of very kind and capable people will be filling in' for him.

The guest hosts have not yet been announced, but in previous episodes Kimmel has welcomed familiar faces including Jennifer Lawrence, Channing Tatum, and former Democratic presidential candidate Pete Buttigieg.

"Inflation Is Already Here": The Fed May Have A Major Problem On Its Hands

Amazon's New Security Drone Flies Around Inside Your House