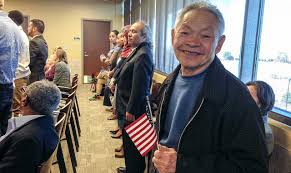 On this Father's Day, I would like to share a story about my father, who survived communist China.

My father was born in 1938, in a small village in Sichuan, China. His dad, a smart man who helped villagers write court papers, had some land but had to sell everything to treat his disease. When his dad died, my father was 2 years old and the youngest of six children. My grandmother, left alone to work two jobs in order to feed her children, developed a serious infection after being bitten by a dog. Because she had no money for her medical treatment, she too died. My father was orphaned at 6 years old.

None of my father's older siblings were able to care for him. Thus, dad was adopted by his uncle, a very nice man but very poor. His uncle was unable to send my father to school, and instead had him work on the farm every day in order to help him earn his keep.

My father grew tough, learning to defend himself with dignity when village kids tried to bully him. A very strong teenager, his work ethic had earned him an excellent reputation. During Chairman Mao's "Great Leap Forward" campaign, my father was recruited to work for a huge state-owned steel enterprise in Chongqing. A few years later, he was transferred to Chengdu, where he met my mother. They were married after obtaining their respective work unit leaders' permission. I was the first child of three, born two years before the start of the "Cultural Revolution."

My memories began in an employer-provided eight-family housing complex with a shared courtyard. Our family of five lived in two small rooms with dirt floors and used an outdoor kitchen built by my dad. There was no plumbing or heating. Eight families in the complex shared one water pump and one bathroom (a hole in the ground). My parents worked full time six days per week. We were issued food coupons in order to buy pork, rice, sugar, and wheat. My parents' positions were too low to get milk powder coupons. My parents struggled to feed the family and pay for our schooling (the schools were not free under Mao's China). 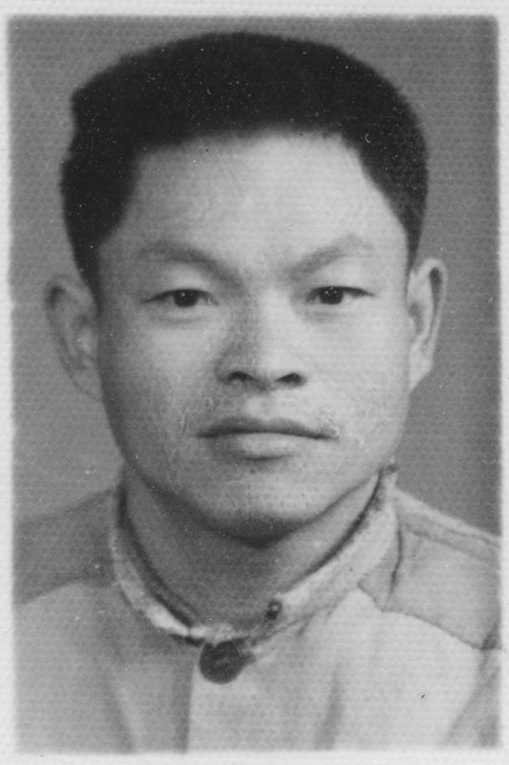 I remember my father getting up early each morning to take a public bus to work. Once, he was almost run over and killed by a bus after fighting to get on it. After that, he bought a used bike to ride to work instead of struggling to get on to crowded buses.

He was a very good worker and popular with his colleagues, but not with his communist bosses. He had too much pride to submit to authoritarian and corrupt bosses who wanted to control him. He fought them all the time when they were not being fair and treating him like a lower-class person. His bosses conspired to get rid of him by sending him to work 19 hours away by train; but my father refused because he could not leave his children and my mother, who now was always sick at home. It was common in China back then for families to live separately after an employer sent you away to another job.

Due to my father's refusal, party officials forced him to retire while in his late 40s. My father had to find something else to do to support us. He wanted to start a bicycle repair business, but local government regulations prevented him because he was a "retired worker," even though his retirement income was too little to keep us fed.

My father decided to work illegally at night transporting people by tricycle. A few times, after being caught without a license, the police confiscated his tricycle and fined him, but he would just borrow money and start all over again. He was robbed multiple times, but he couldn't report it to police because he was working illegally. One time, while he was fighting to protect his hard-earned cash, a robber hit him and broke his nose. But no matter what bad thing happened to him, he always moved on and didn't even think about bribing a government official to get his license, which was the norm. His strong moral code wouldn't allow him to.