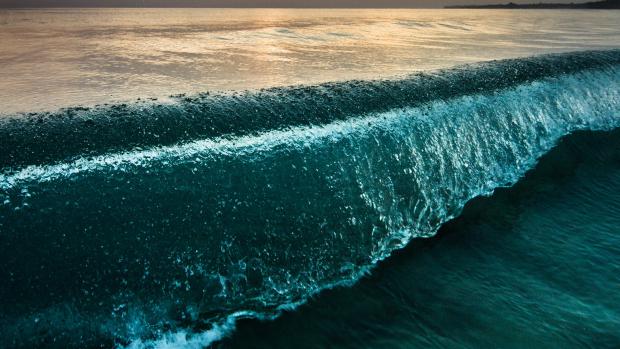 Departing from the policies and modeling set forth by Bill Gates, one of the WHO's biggest donors, María Neira is calling for "great caution" and "common sense" during what she described as a "very critical" phase of the pandemic: the de-escalation process.

In a statement, Neira indicated that the general public need not be paranoid nor excessively relaxed. Instead, we all just need to "learn to live with infectious diseases" – you know, the way we always have.

"There are many models that advance many probabilities," Neira stated. "They speak from a punctual regrowth to a major wave, but this last possibility is increasingly being ruled out. We are much better prepared in all areas."

"We have lowered the transmission rate so much that the virus will have difficulty surviving," she further added. "We must be very careful to say whether this is the end of the wave, but the data at least shows us that the transmission and explosion of the first weeks have been avoided."