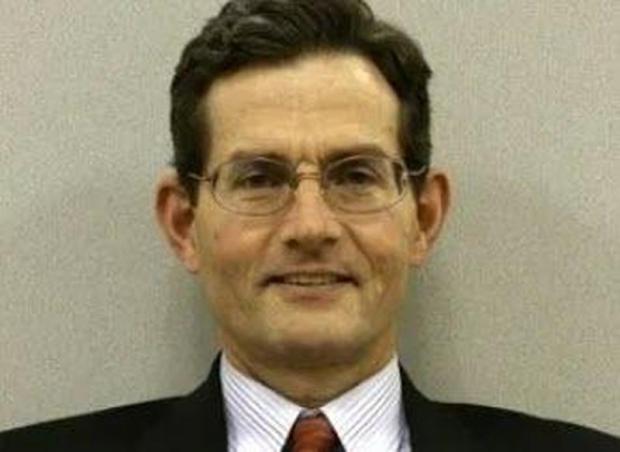 Retired federal judge John Gleeson was recently appointed by  U.S. District Judge Emmet Sullivan to argue against dismissal of the case against former National Security Adviser Michael Flynn and to advise him on whether the court should substitute its own charge of charge for Flynn for now claiming innocence.

I have been highly critical of Sullivan's orders and particularly the importation of third parties to make arguments that neither party supports in a criminal case.

Now Gleeson has filed a brief that confirms the worst fears that many of us had about his appointment.  Gleeson assails what he called  "a trumped-up accusation of government misconduct." The ultimate position advocated in Gleeson's arguments would be a nightmare for criminal defendants, criminal defense counsel and civil libertarians.  Indeed, as discussed below, Gleeson was previously reversed as a judge for usurping the authority of prosecutors.

Gleeson actually makes the Red Queen in "Alice in Wonderland" look like an ACLU lawyer. After all she just called for "Sentence First–Verdict Afterward"  Gleeson is dispensing with any need for verdict on perjury, just the sentence. However, since these arguments are viewed as inimical to the Trump Administration, many seem blind to the chilling implications.

In his 82-page filing Gleeson notably rejects the idea of a perjury charge, which I previously criticized as a dangerous and ridiculous suggestion despite the support from many legal analysts.  He notes that such a move would be "irregular" and

"I respectfully suggest that the best response to Flynn's perjury is not to respond in kind. Ordering a defendant to show cause why he should not be held in contempt based on a perjurious effort to withdraw a guilty plea is not what judges typically do. To help restore confidence in the integrity of the judicial process, the Court should return regularity to that process."