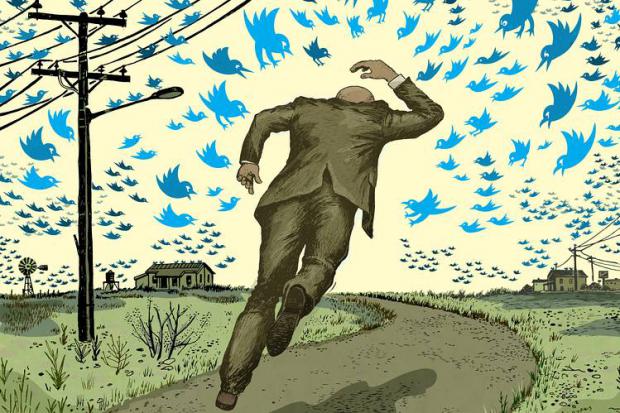 9 out of the 12 members of the Minneapolis City Council (which is a veto-proof majority that can easily override the city's boy mayor) pledged yesterday to completely dismantle its police department.

According to the city council president, being able to call the police "comes from a place of privilege," and therefore must be abolished.

Actually, genius, being able to call the police comes from tax revenue… as in the money that voters pay in exchange for public services.

It's not just Minneapolis. Across the country, cries to defund the police are growing… even though there's no consensus about what the term even means.

But even without a clear idea of what the concept means, the Twitter mob has already pressured politicians into taking action.

Mark Zuckerberg's Phone Number Is Among the Personal Data from 533 MILLION...