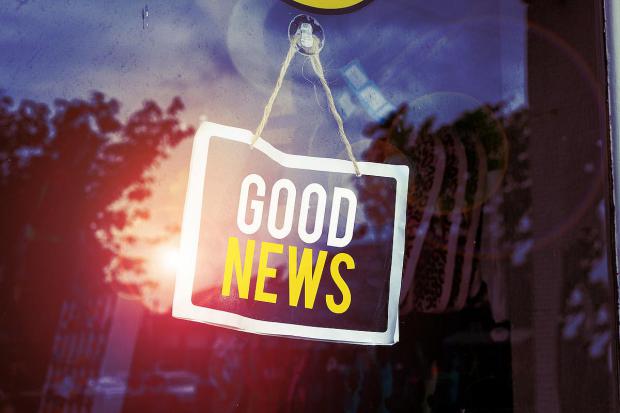 We usually bring you stories on Friday that are absurd or even infuriating.

I'm sure you've seen enough of that this week.

So we thought we'd share a few moments of character and integrity shown at protests across the US, which shined through all the tragedy.

But there are plenty of good apples on both sides too.

Peaceful protesters sprang into action when they saw a man destroying a sidewalk.

The man was dressed in all black, like Antifa, and was apparently destroying the sidewalk to create projectiles to hurl at police and businesses.

But rather than let things escalate, peaceful protesters tackled the man, took his hammer, and handed him over to a group of police who were nearby.

In fact, the police were right standing there, with the man in clear view. And yet they did nothing to stop him.