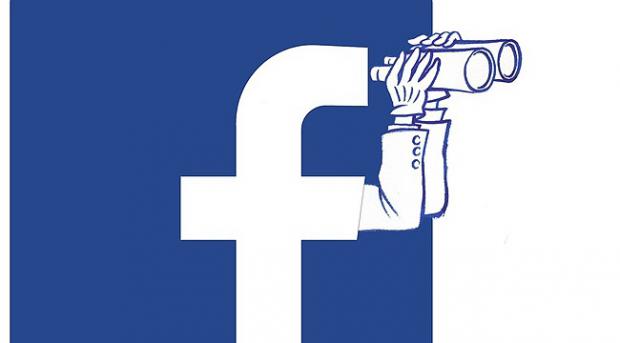 Its chats are not end-to-end encrypted by default, meaning that Facebook could access your chats if it wanted to. And because Facebook thrives on collecting as much data as possible, you're probably not comfortable with the company spying on what you say to your friends.

So, with that in mind, we have compiled a list of Facebook Messenger alternatives which allow you to chat privately with family and friends. Once you've chosen one you'll just have to convince your friends to sign up to it too.

If you're looking for a super secure messaging client that's also easy to use, Signal could be the one for you. Signal is an open source messaging service available on Android, iPhone, Windows, Mac, and Linux.

Signal is developed by Signal Foundation, a successor to Open Whisper Systems. The best part about Signal's privacy is that the backend code is also open source and verifiable. A lot of secure messaging services only open source the frontend application code ("client-side") while keeping the backend platform proprietary ("server-side").