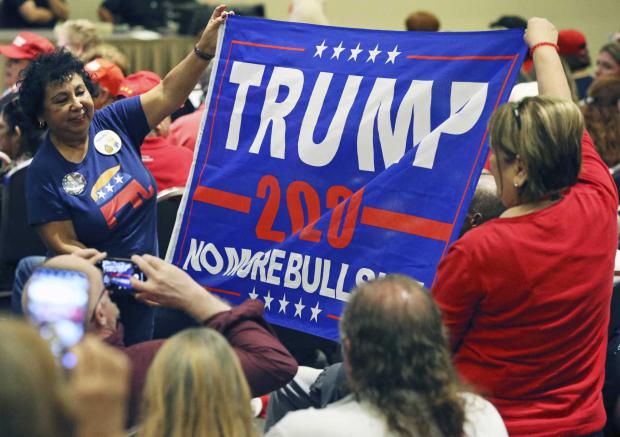 Twitter pulled a four-minute video that included a tribute to George Floyd from a pair of tweets posted by President Donald Trump's reelection campaign on Thursday due to a copyright complaint. The video had been tweeted by the @TeamTrump and @TrumpWarRoom accounts.

In the video, Trump pays tribute to Floyd, an unarmed black man whose killing by police set off nationwide protests, and criticizes "antifa and other radical leftwing groups" as scenes from recent protests play. Antifa, short for anti-fascists, is a broad term for far-left militant groups, and the administration has accused them of rioting.

The decision to remove the videos is sure to fan tension between Trump and social media companies, particularly Twitter. Last month, Trump signed an executive order designed to curtail legal protections for social media companies after Twitter labeled two of the president's tweets for containing "potentially misleading information."