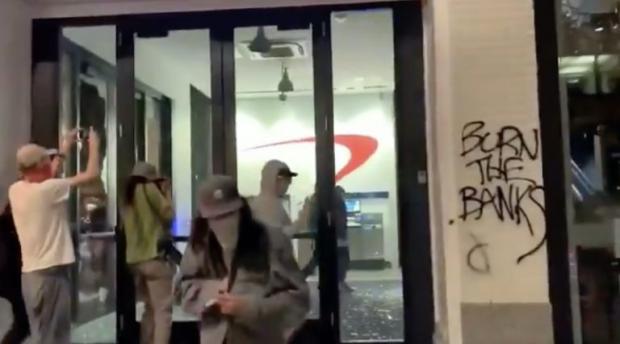 We're in the thick of it now, and how we respond will likely determine the direction of the country for decades to come.

If the combination of peaceful protesting, looting and violence witnessed across American cities over the past few days completely caught you off guard, you're likely to come to the worst possible conclusion about what to do next. The knee-jerk response I'm already seeing from many is to crush the dissent by all means necessary, but that's exactly how you give the imperial state and oligarchy more power. Power it will never relinquish.

The pressure cooker situation that erupted over the weekend has been building for five decades, but really accelerated over the past twenty years. After every crisis of the 21st century there's been this "do whatever it takes mentality," which resulted in more wealth and power for the national security state and oligarchy, and less resources, opportunities and civil liberties for the many. If anything, it's surprising it took so long to get here, partly a testament to how skilled a salesman for the power structure Obama was.