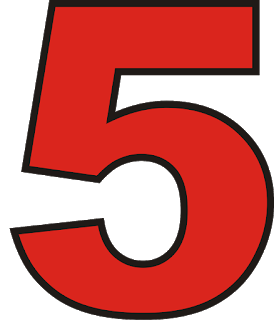 Despite a paucity of scientific evidence that has prompted many experts to warn that these decisions are dangerously premature, the White House has reportedly selected five companies as "the most likely candidates to produce a vaccine", in keeping with "Project Warpspeed", Trump's White House-based initiative to start mass-innoculation by the end of the year.

The five companies mentioned are Moderna, AstraZeneca, J&J, Merck, and Pfizer. The decision will reportedly be made over the next few weeks.

The Trump administration has selected five companies as the most likely candidates to produce a vaccine for the coronavirus, senior officials said, a critical step in the White House's effort to deliver on its promise of being able to start widespread inoculation of Americans by the end of the year.

By winnowing the field in a matter of weeks from a pool of around a dozen companies, the federal government is betting that it can identify the most promising vaccine projects at an early stage, speed along the process of determining which will work and ensure that the winner or winners can be quickly manufactured in huge quantities and distributed across the country.

My Child, My Choice!

Mass-Vaxxing if Ordered Will Breach the Nuremberg Code