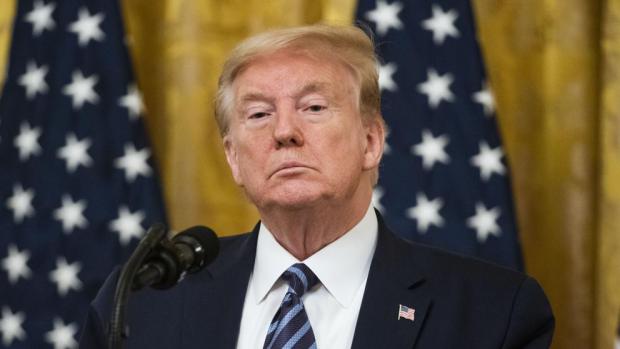 After Twitter annotated his comments about mail-in voting and fraud, President Donald Trump responded yesterday with an "Executive Order on Preventing Online Censorship." As with many official announcements, the headline is misleading: The order is in fact about creating, not preventing, online censorship. It reads in part:

Online platforms are engaging in selective censorship that is harming our national discourse. Tens of thousands of Americans have reported, among other troubling behaviors, online platforms "flagging" content as inappropriate, even though it does not violate any stated terms of service; making unannounced and unexplained changes to company policies that have the effect of disfavoring certain viewpoints; and deleting content and entire accounts with no warning, no rationale, and no recourse.

We'll get to some technical details in a moment. But the first thing to note is that this can all be true and still be perfectly legal. That's a feature, not a bug, of online discourse.

When it comes to the immediate cause of action, Twitter didn't delete or ban the president's message but instead flagged it with a fact-check message. Twitter had announced earlier in the month it would label tweets it thought were misleading or wrong about the novel coronavirus and other topics. Labeling the president's tweet in this way was clearly a middle-finger gesture to the president, less because of the specific content in a given tweet and more because of who the author is and the overtly political nature of the speech. (Even in private contexts, political speech has always been the most-protected sort of expression.)