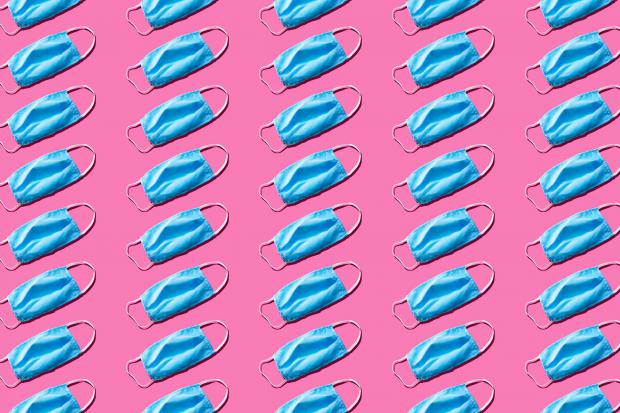 Dissenting views were suppressed. The media flamed fears and the world panicked.

That is the story of what may eventually be known as one of the biggest medical and economic blunders of all time. The collective failure of every Western nation, except one, to question groupthink will surely be studied by economists, doctors, and psychologists for decades to come.

To put things in perspective, the virus is now known to have an infection fatality rate for most people under 65 that is no more dangerous than driving 13 to 101 miles per day. Even by conservative estimates, the odds of COVID-19 death are roughly in line with existing baseline odds of dying in any given year.

Yet we put billions of young healthy people under house arrest, stopped cancer screenings, and sunk ourselves into the worst level of unemployment since the Great Depression. This from a virus that bears a survival rate of 99.99% if you are a healthy individual under 50 years old (1, 2).

New York City reached over a 25% infection rate and yet 99.98% of all people in the city under 45 survived, making it comparable to death rates by normal accidents.

PRO TIP: How To AVOID Contact Tracing And DISAPPEAR When Out WITH YOUR PHONE!!!

NOBEL PRIZE WINNER: THE LOCKDOWN WAS OVER A "PANIC VIRUS" & IT "SAVED NO LIVES"

BEWARE THE PROPAGANDA: MSM WANTS US TO FEAR THE "MEAT CRISIS"...