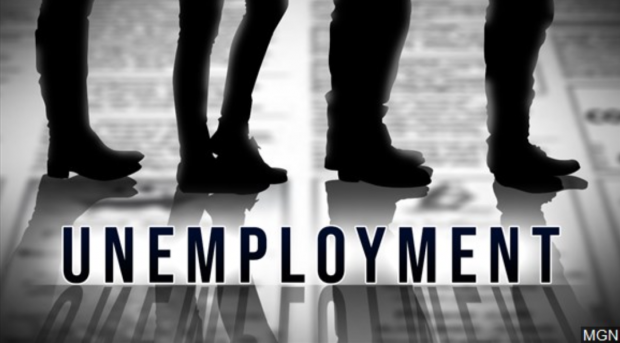 Even though most U.S. states have begun the process of "reopening" their economies, the unprecedented tsunami of job losses that we have been experiencing just continues to roll on.  On Thursday, we learned that another 2.4 million Americans filed initial claims for unemployment benefits during the previous week, and that brings the grand total for this pandemic to a whopping 38.6 million.  To get an idea of just how badly this swamps what we witnessed during the last recession, take a look at this chart.  This is the biggest spike in unemployment in all of U.S. history by a very wide margin, and analysts are expecting another huge number once again next week.

After my father got out of the U.S. Navy, he worked as a math teacher for many years, and throughout my life I have always had a deep appreciation for numbers.

And in this case, the numbers are telling us that we are facing something truly horrific.

During the month of February, the number of Americans that were currently employed peaked at 152,463,000.

If you take the 38.6 million workers that have filed for unemployment benefits during this crisis and divide it by 152,463,000, you will find that it gives you a figure of more than 25 percent.

Boeing Slashes 6,770 US Workers, Sees No Recovery In Air Travel For "Years"

These Are The Cities With The Most Self-Employed Workers