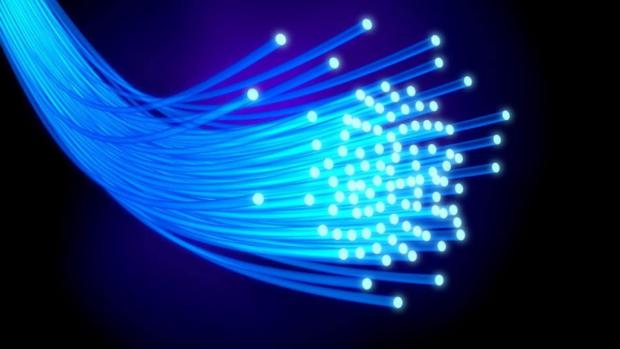 Researchers in Australia have achieved a world record internet speed of 44.2 terabits per second, allowing users to download 1,000 HD movies in a single second.

The highest commercial internet speed anywhere in the world is currently in Singapore, where the average download speed is 197.3 megabits per second (mbps).

In Australia, the average download speed is 43.4 mbps – 1 million times slower than the speeds achieved in the latest test.

"There's a bit of a global race on at the moment to get this technology to a commercial stage, as the micro-comb at its heart is useful in a really broad range of existing technologies," Dr Bill Corcoran from Monash University, told The Independent.

"I'd guess that we could see devices like ours available to research labs in two to three years, and initial commercial use in about five years."

The coronavirus lockdown has placed significant strain on internet infrastructure in recent months.