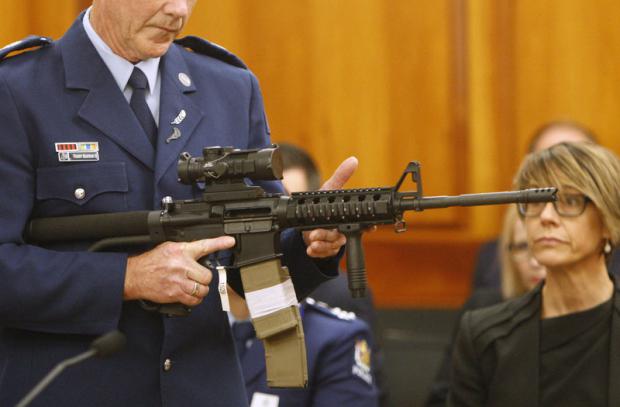 They desperately want the United States to follow that lead after the next mass shooting. They would love for our government to swoop in after such an event and snatch away all our guns, but particularly those nasty so-called "assault weapons" that they don't think we have any business owning.

They applauded Prime Minister Jacinda Ardern for her quick response, but what really happened was more of a knee-jerk reaction. She responded with liberal reflexes rather than taking the time to look at the situation rationally, and she's been applauded by gun grabbers for it.

However, one thing we on the pro-gun side said would happen in response seems to have come to pass.

But despite that rise, there has not been a corresponding increase in officers taking out or using their guns.

The figures, obtained from police under the Official Information Act, show the rates of gun crime went up in both 2018 and 2019.

Last year, there were 3540 occasions where an offender was found with a gun.

And in both of the last two years, the rate of deadly incidents involving a firearm was the highest it had been since 2009.

The number of guns seized by police is also on the rise, up almost 50 percent on five years earlier at 1263 last year.