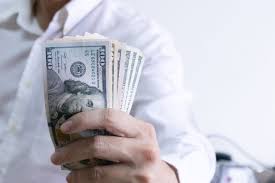 peaking to CNBC's "Street Signs Europe" on Monday, Roger Bootle, chairman of Capital Economics, said he was concerned that some governments — including Britain's — would assume tax rates must go up in order to mitigate the impacts of the pandemic.

"If the deficit doesn't come down dramatically as a result of economic growth alone, then something will have to be done, and there's a choice between either reducing the rate of spending or raising taxes," he explained.

"I'd be very much in favor of reducing the rate of spending — the danger is, if you put up tax rates, you clobber incentives and you reduce the efficiency of the economy, and that's the very, very last thing that you should be doing."

Bootle added that a tax response to the crisis would become a political issue as policymakers navigated reopening their economies, recovering lost GDP (gross domestic product) and pleasing the public.