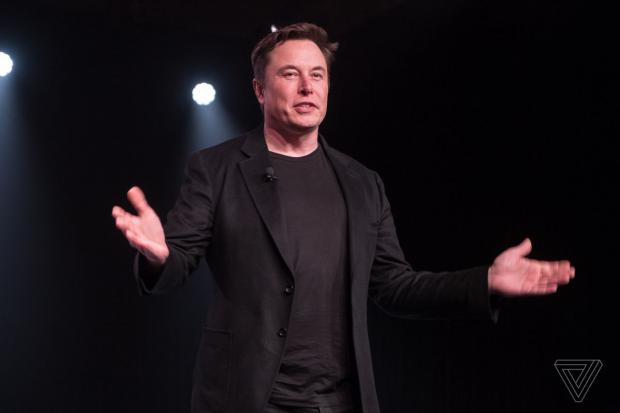 During his appearance on the Joe Rogan podcast, Elon Musk said he sympathized with the anti-globalization movement because "we don't ever want everywhere to be the same."

The context of the conversation was how civilizations rise and fall and are negatively affected by hive mind thinking, a concept Musk referred to as the "mind virus."

"I do think that the globalization that we have at the memesphere – there's not enough isolation between countries or regions. If there's a mind virus, that mind virus can infect too much of the world," said Musk.

"I actually sort of sympathize with the anti-globalization people because we don't ever want everywhere to be the same for sure and we need some kind of mind viral immunity," he remarked, adding, "That's a bit concerning."

The Tesla founder clarified that he was talking about a concept that "happens right now" and not in the future, suggesting he may have been referring to the coronavirus panic.