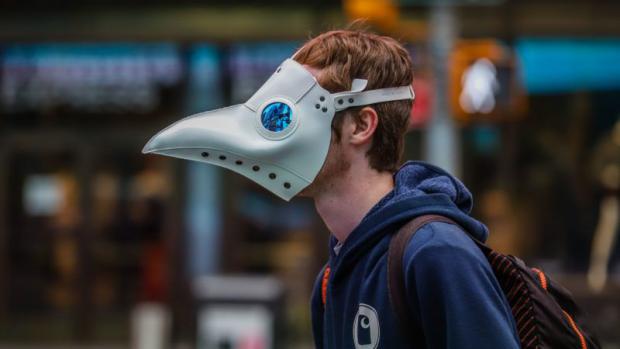 "And yet we have what purports, or professes, or is claimed, to be a contract—the Constitution—made eighty years ago, by men who are now all dead, and who never had any power to bind us, but which (it is claimed) has nevertheless bound three generations of men, consisting of many millions, and which (it is claimed) will be binding upon all the millions that are to come; but which nobody ever signed, sealed, delivered, witnessed, or acknowledged; and which few persons, compared with the whole number that are claimed to be bound by it, have ever read, or even seen, or ever will read or see."

Spooner wrote this quote in the 19th century, and since then, six more generations have been bound by this bogus document, all without any consent. It is not possible for men to consent without contract, and even so, as Spooner pointed out, it is also impossible for any to make a binding contract that allows any surrender to any other, whether individual or government, of his natural rights. Horrendous things due to government dictatorial coercion are going on today, and this is of vital importance, but I feel it necessary to once again remind people that they are individuals with inherent rights, and looking to government to understand or validate your rights guarantees that you will have none.

Some things irritate me more than others, but the screaming out that something the government does is unconstitutional is at the top of the list. This is not only an empty statement, but is one that expresses a lack of intellect, and that exposes someone with little or no understanding of what rights entail. The Constitution is simply a government document drafted by politicians that were bent on creating a massively powerful central government with little restriction. It has accomplished that mission many times over, and given the totalitarian nature of this government during this flu season, any that cling to such nonsense today deserve no sympathy for they have built their own prisons.

'Tyranny Without a Tyrant': Hannah Arendt on the Root and Growth of Violence

Welcome To The New (Pathologized) Totalitarianism

I Fought The Fed...And I Won