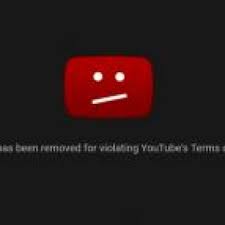 Wojcicki announced the policy on CNN on Sunday. WHO is an agency of the UN, charged with overseeing global public health. The Verdict report continues:

Wojcicki said that the Google-owned video streaming platform would be "removing information that is problematic".

She told host Brian Stelter that this would include "anything that is medically unsubstantiated".

"So people saying 'take vitamin C; take turmeric, we'll cure you', those are the examples of things that would be a violation of our policy," she said.

"Anything that would go against World Health Organisation recommendations would be a violation of our policy."

While the decision has been welcomed by many, some have accused the streaming giant of censorship.