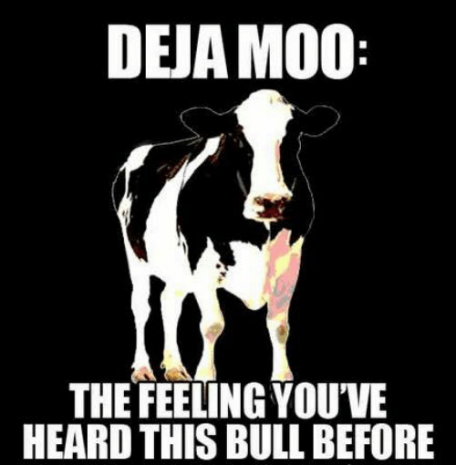 The ranchers have already decreed masks mandatory in several states and – weirdly – more people seem to be wearing masks even though not yet mandated in other areas. Which is weird given that by now it is obvious – or ought to be – that WuFlu is a much greater threat to our liberty than our health.

Except for a few concentrated areas of population – and stupidity – such as New York, where Rancher Cuomo ordered oldsters with WuFlu to be housed with other oldsters (already weak) in nursing homes, assuring lots of oldsters would die from WuFlu – the number of people who've died from WuFlu is so low it would have gone unnoticed in normal times.

In Virginia, for instance, fewer than 500 over the past four months. This in a state with a population of nearly nine million people. The hospitals in Virginia and many other states are dying  . . . for customers. They are going broke from lack of patients – and billing. See, for example, this plea to Rancher Coonman from the Virginia Hospital and Health Care Association, which speaks for 125,000 people employed by Virginia hospitals. They beg the Coonman to allow – such servile, despicable verbiage – hospitals to resume treating other than the Corona'd, of which there are far too few.

Beds are empty; thousands of surplus respirators collecting dust – while people without Corona wait to get a date for their knee surgeries and so on, which have been put on indefinite hold by the Coonman.