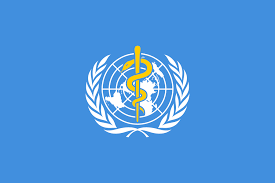 Here are some examples that we found absurd, and downright creepy:

WHO officials says next step could be separating families

A World Health Organization official said that the next step in controlling the spread of the virus could involve raiding homes, and separating families.

Here is what the Executive Director at the WHO Health Emergencies Program, Dr. Michael Ryan, said during an interview:

"In most parts of the world, due to lockdown, most of the transmission that's actually happening in many countries now is happening in the household, at family level. In some senses, transmission has been taken off the streets and pushed back into family units. Now we need to go and look in families and find those people who may be sick and remove them, and isolate them, in a safe and dignified manner."

Well that escalated quickly. Now we are talking about raiding homes and seizing family members who are sick.

Where is the limit on government powers during an emergency?