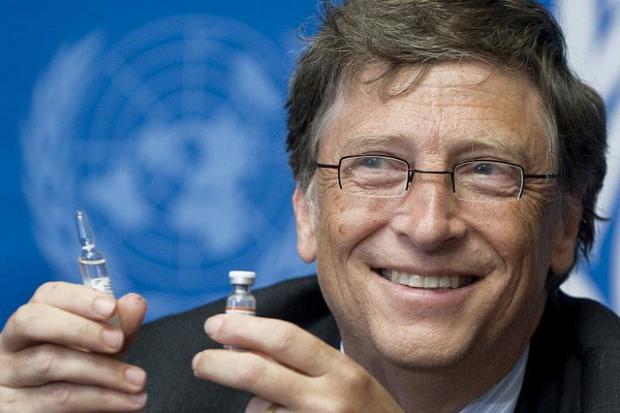 Instead, Gates wants to jab everyone with a future vaccine, as well as indefinitely force people to social distance from one another and remain in isolation for their own alleged protection.

During a recent interview with "CBS This Morning" co-host Anthony Mason, Gates divulged how he believes that the federal government needs to "set the priorities" on testing so that "we can all go back to some level of normalcy."

According to Gates, the executive branch along with so-called "experts" in public health need to be putting extreme pressure on the governors of all 50 states to implement medical martial law, in violation of the Constitution, because this is the only way to tackle the crisis.

Failing at any point to mention the benefits of things like zinc, vitamin D and vitamin C for natural immune support, as well as any of the treatment methods successfully employed in South Korea, Gates instead spoke of harsh government restrictions, chemical vaccines and even novel Mark of the Beast microchips as the "solutions" to the pandemic situation.