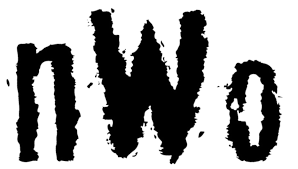 Robert L. Rodriguez was the former portfolio manager of the small/mid-cap absolute-value strategy (including FPA Capital Fund, Inc.) and the absolute-fixed-income strategy (including FPA New Income, Inc.) and a former managing partner at FPA, a Los Angeles-based asset manager. He retired at the end of 2016, following more than 33 years of service.

He won many awards during his tenure. He was the only fund manager in the United States to win the Morningstar Manager of the Year award for both an equity and a fixed income fund and is tied with one other portfolio manager as having won the most awards. In 1994 Bob won for both FPA Capital and FPA New Income, and in 2001 and 2008 for FPA New Income.

The opinions expressed reflect Mr. Rodriguez' personal views only and not those of FPA.

Though the virus pandemic has been tumultuous, challenging and with little precedence, from a capital market perspective, this market collapse was quite predictable.