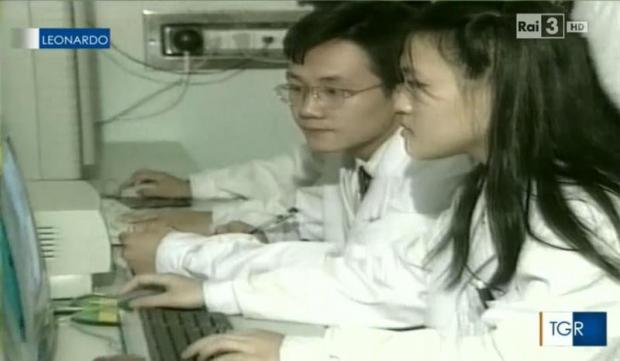 Authored by Guido Taietti via GreatGameIndia.com,

Five years ago, Italian state owned media Company, Rai – Radiotelevisione Italiana, exposed dark efforts by China on viruses. The video, which was broadcast in November, 2015, showed how Chinese scientists were doing biological experiments on a SARS connected virus believed to be Coronavirus, derived from bats and mice, asking whether it was worth the risk in order to be able to modify the virus for compatibility with human organisms.

Chinese scientists have created a pulmonary supervirus from bats and mice only for study reasons but there are many questionable aspects to this. Is it worth the risk? It's an experiment, of course, but it is worrisome. It worries many scientists: It is a group of Chinese researchers attaching a protein taken from bats to the SARS virus, Acute Pneumonia, derived from mice. The output is a super coronavirus that could affect man. It remains closed in laboratories and it is only for study purposes, but is it worth the risk – creating such a great threat only for examination purposes?

The debate about the risks of research is as old as science itself. Like the myth of Icarus, who plunged from the Sky and perished in the sea, having gone too close to the Sun with the wings of wax designed by his father!