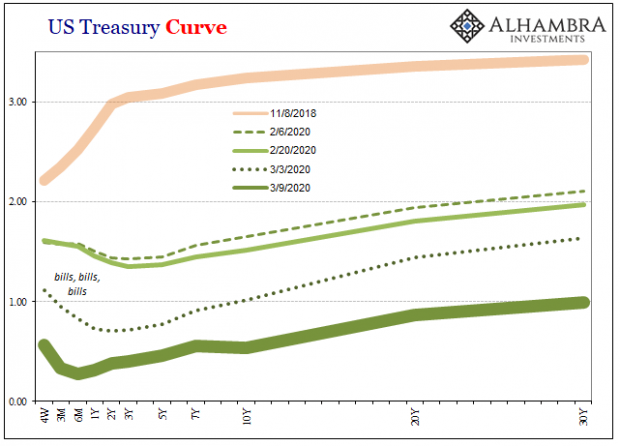 , which promptly served as the straw clutched by bulls everywhere who were hoping that with at least one set of investors forced to buy, the S&P500 may have hit a bottom, if only for the time being.

This is what we said:

According to JPMorgan estimates, balanced or 60:40 mutual funds, a $1.5tr universe in the US and $4.5tr universe globally, need to buy around $300 billion of equities to fully rebalance to 60% equity allocation.

At the same time the $7.5 trillion universe of US defined benefit plans, would need to buy $400 billion to fully rebalance and revert to pre-virus equity allocations.

Finally, there are the "balanced" sovereign pension funds such as Norges bank and GPIF, which before the correction had assets of around $1.1tr and $1.5tr, respectively, and which according to JPM would need to buy around $150 billion equities to fully revert to their target equity allocations of 70% and 50%, respectively.

Then, a few days later, as stocks exploded higher, entering a bull market a record short 4 days later, yet with nobody knowing exactly why, the same strawman reappeared and as we reported according to desk chatter, "Traders were Betting That "$850BN Buyer" Is In The Market."

The Arrival Of The "Unavoidable Pension Crisis"