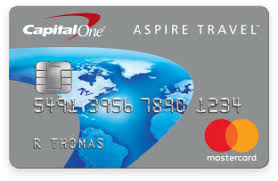 There was little additional information to go with the report, aside from the CFTC saying it would temporarily exempt a U.S. bank from a requirement to register as a "Major Swap Participant" even though its growing energy swaps exposure would technically require it to do so by the end of the next quarter, and since the bank was not named, traders' attention quickly shifted to whatever the next crisis du jour, or rather du minute was.

So what exactly happened? According to a spokesman for the CFTC, the commodities regulator issued a waiver to protect the bank and its energy clients from "undue disruption," given the unprecedented market conditions over the past month amid the coronavirus outbreak.

"We have actively encouraged all market participants to identify regulatory relief or other assistance that may be needed to help support robust, orderly and liquid markets in the face of this pandemic," the spokesman said, implicitly admitting that the CFTC intervention amounted to what was an effective bailout of the bank.