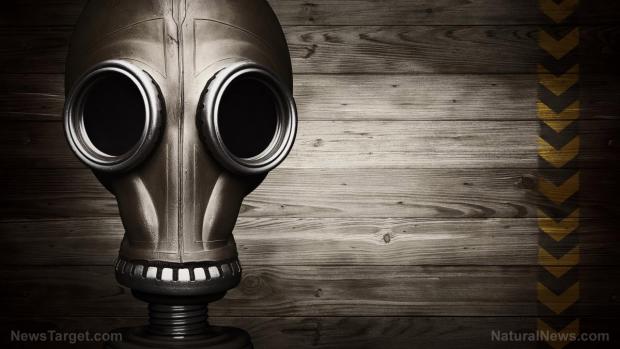 Now, those who don't understand preparedness will face starvation, disease and death (not to mention financial collapse, but that's another article altogether).

Over the last several days, I've been called by many people I haven't heard from in years. Suddenly they're interested in what I have to say, even though they ignored everything I said for the last decade. And they want to assure me they're "fully prepared" with 2-3 weeks of food.

These are the same people who probably have four months' worth of toilet paper, but only a 3-week supply of food.

I'm not even trying to educate them at this point. That day is long gone. Anyone who thinks "2-3 weeks of food" is going to carry them through a national food supply line collapse, a global consumer goods supply line collapse and a systemic, cascading finance and banking collapses is living in a land of sheer delusion.

These are the same kind of people who were still getting on cruise ships just three weeks ago, telling themselves the coronavirus was "an Asian thing" and would never impact them in the Atlantic.

Pelosi, Schumer Want Carve-Out 'For Their Own Priorities' -

As Sanders Quits,Trump Tells 'Bernie Bros' To Vote Republican After Another "Crooked Hi

Rabobank: "If You Had A Button To Press To Eject Now, Would You?"

Lacalle: Is Now The Time To Buy Gold?

This Is The Most PATHETIC Smear Against Trump We Have Seen Yet, Even Never Trumpers Defend Him