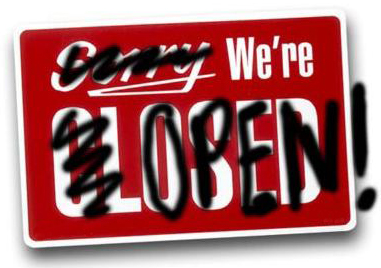 Well, it looks like Elon Musk has once again "gotten away with it".

Yesterday, we updated the world on the situation in Alameda County, where despite an order to lockdown all non-essential businesses, Elon Musk has kept his Fremont facility open. The Alameda County Sheriff even took to Twitter to warn that Tesla was "not an essential business" and would be expected to follow the same rules as other businesses in the county.

The sheriff instead said the company can "maintain minimum basic operations per the Alameda County Health Order", which basically means that the company can only maintain its inventory, ensure security and make payroll.

But, as he has done with the SEC and the NHTSA in the past, it appears Musk has happily put the health and safety of his employees to the side and has weaseled his way away from the rules.

The consensus at the end of the day, which for now appears to be the resolution between Musk and the county, is that Tesla is simply going to "reduce staff by 75%" at the Fremont factory, according to the Driven. This would still leave about 2,500 employees on the premises.

We'd bet you a signed dollar that the production line is going to remain up and running.

Meanwhile, Tesla's HR said on Thursday morning that they were handing out masks and taking workers' temperatures before entering the building.

MLB, Delta and the Catholic Church are at war with us

Doug Casey on the Rise of Woke Companies and ESG Investing

How to Make Big Money Renting your RV in 2021