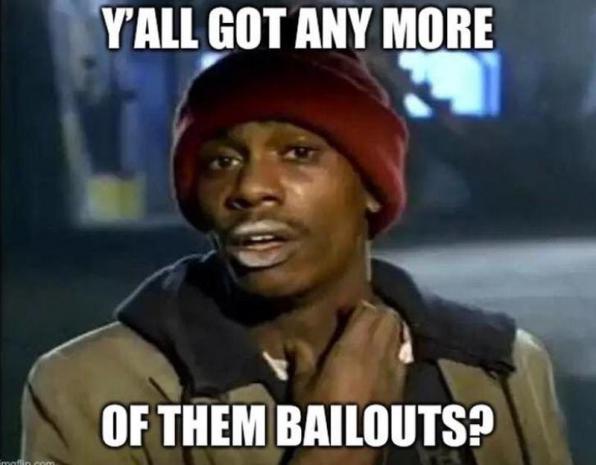 The Dow dropped nearly 3,000 points, or nearly 13%, marking its worst day since the "Black Monday" crash in 1987. The Dow's point and percentage decline was the largest and second-largest, respectively, single day decline of all time.The S&P 500 wiped out all of last year's gains, falling nearly 12% in its third-worst day ever. The S&P 500 hit its limit down circuit breaker immediately after the open, marking the third time trading was halted over the last week. As for the Nasdaq, the index had its worst day of all time, falling more than 12%.

In a sign of just how nervous investors were yesterday, the CBOE Volatility Index, or VIX—which is a common gauge of fear in the market, closed at a record high of 82.69. The VIX exceeded the financial crisis high of 80.74, which it reached on November 21, 2008.

Despite emergency actions from the U.S. Federal Reserve on Sunday night, which included cutting the Fed Funds rate to near-zero and $750 billion in quantitative easing, or QE, investors still couldn't get themselves to take on risk.