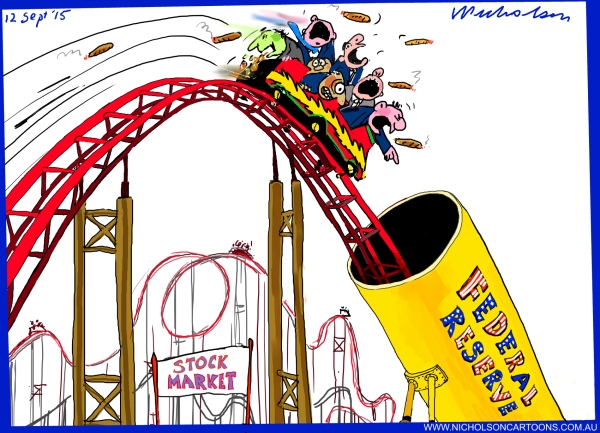 Fed officially launches QE5 (no more "Non-QE" bullshit), consisting of "at least" $500BN in Treasury purchases and $200 billion in MBS.

Coordinated swap lines: The Bank of Canada, the Bank of England, the Bank of Japan, the European Central Bank, the Federal Reserve, and the Swiss National Bank announced a coordinated action to enhance the provision of liquidity via the standing U.S. dollar liquidity swap line arrangements. The pricing on the dollar liquidity swap arrangements is cut by 25 basis points, so the new rate will be the US dollar overnight index swap (OIS) rate plus 25 basis points.

Amusingly, the Fed announces that the emergency action wasn't unilateral, with Loretta J. Mester voting against the action, as she was "fully supportive of all of the actions taken to promote the smooth functioning of markets and the flow of credit to households and businesses but preferred to reduce the target range for the federal funds rate to 1/2 to 3/4 percent at this meeting."