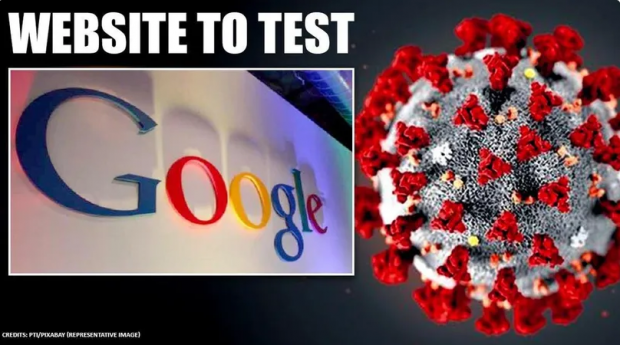 After initially denying that they would be publishing a national Coronavirus website following an announcement by Trump administration announcing their participation, the Silicon Valley tech giant announced that they have entered into a partnership with the government to launch the site after all.

"We are fully aligned and continue to work with the US Government to contain the spread of COVID-19, inform citizens, and protect the health of our communities. (1/6) https://t.co/eI1uXra6AB

President Trump thanked Google during a Friday press conference for developing a website "very quickly" to facilitate testing - which he said 1,700 engineers were working on.

The site will help people evaluate their symptoms and direct them to a nearby "drive through" location for testing (while conveniently tracking potential cases).

Following the announcement, the New York Times reported that "Trump's comments caught Google completely off guard and executives rushed to issue a statement on Friday afternoon to temper expectations."

Yet on Sunday, Google CEO Sundar Pinchai confirmed that the site is set to launch on Monday.

In a Sunday tweet, Trump slammed the "Fake and Corrupt News," for not calling Google.

Media Hostility Toward Nations Free from US Imperial Control

Riots Out Of Control - Are US Troops And Martial Law The Answer?

Weekly Update --- Listen to the Doctors, End the Lockdowns by Ron Paul

Why The Public Should Rebel Against Forced Vaccinations

What is nonviolent action?

Riots---Not Fun or Profit for the Rest of Us

What is Tor? Your guide to using the private browser