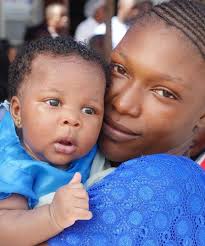 Concerningly, apart from failing to properly inform parents about the risks or even letting parents know that their children are being experimented upon, the WHO intends to make a decision based on this trial about whether to recommend the vaccine for routine use throughout sub-Saharan Africa after just twenty-four months of study, which is not enough time to determine the vaccine's effect on mortality.

This is especially concerning in light of scientific research showing that other non-live vaccines—such as the diphtheria, tetanus, and whole-cell pertussis (DTP) vaccine—are associated with an increased rate of childhood mortality. The WHO, however, has dismissed this evidence and continues to recommend the DTP vaccine for routine use in children in developing countries.