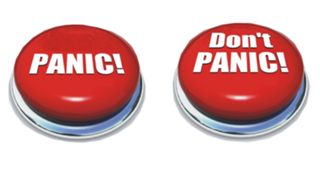 Update (0940ET): The Brazilian health ministry said the coronavirus patient arrived in Brazil on a plane from Paris. Exactly when isn't known.

Update (0855ET): In the US, Dems are officially doubling-down on their push to politicize the coronavirus outbreak and use it as a cudgel against President Trump by proposing a plan calling for even more money to be spent.

According to Fox's Chad Pergram, Chuck Schumer is planning a $8.5 billion package that he plans to hand over to the appropriations committee later on Wednesday.