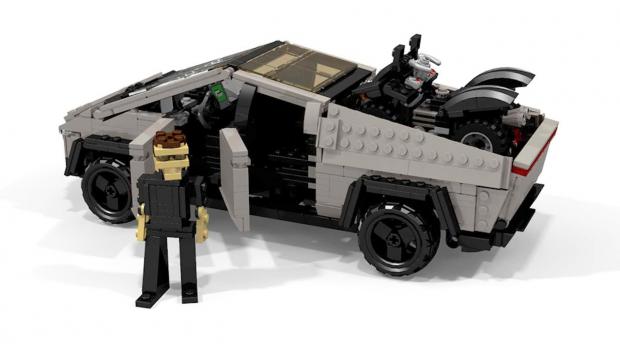 And it was less than 2 months ago, in December, when Morgan Stanley's Adam Jonas reminded the investing public that he was "not bullish on Tesla longer term" - and that was with the stock at $420 per share.

But now that dilution has taken place and the stock has blown past Jonas' target, it's back to the drawing board yet again for Jonas and his team. This morning, Jonas has outdone himself once again - raising his bull target case to $1200 per share (from $650 per share in mid-January). 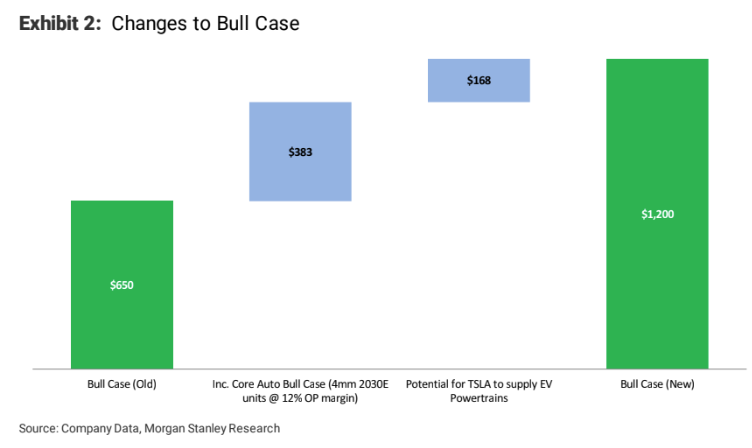 In addition to almost doubling the bull case, Jonas raised his mid-point price target on the stock from $360 to $500 per share. His bull case would give Tesla a market cap of about $220 billion. And ostensibly just to make sure he has an out, Jonas kept the stock rated at "underweight".

Jonas has cited Tesla's potential to become a battery supplier as his reasoning for adjusting his price target. He also reiterated his aggressive assumption that Tesla could own 30% of the global EV market down the road. This is inclusive of 4 million deliveries by 2030 plus Tesla potentially becoming a powertrain and battery supplier.

He also casually includes $100 per share of "mobility services and energy SCTY/value".

Our new bull case reflects 4 million units of auto volume by 2030 with a 12% operating margin. This compares with our base case forecast of 2.2 million units and a 10% OP margin by 2030. Additionally, we have included $168/share of value for the company's potential to supply EV powertrains (battery + e-motors and supporting 'skateboard' architecture) to other OEMs on a 3rd party supply basis. The combined 6 million units of EVs we assume in our Tesla bull case accounts for roughly 30% of the global EV market (on Morgan Stanley forecasts), which we believe is an aggressive assumption. Our bull case also includes just over $100/share of mobility services and energy/SCTY value. The shares offer roughly 50% potential upside to our bull case.