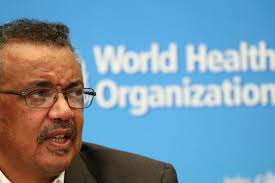 Virus death toll hits 902, vastly surpassing all of  SARS (813) in only three weeks

Update (1900ET): The latest official "numbers" from China's National Health Commission are out and they confirm that after a modest slowdown in the past few days, the number of new cases has once again rebounded.