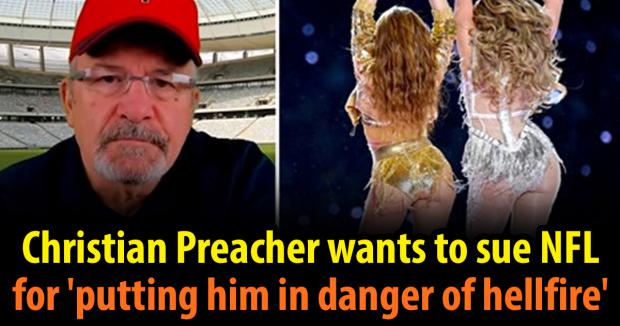 I really don't care what others think or say, but I immensely care about what people do. God created me with a competitive spirit and I used it most of my life in athletic endeavors.

The thrill of victory and the agony of defeat was the Devil's brew that drove me most of my life.  I've never been afraid to lose.  Losing is a temporary state of mind and if dealt with properly it will launch you to even greatly heights.

I hate to lose but I'm not afraid to.  Most people are afraid to lose.  You'll never hit a home run if you don't swing the bat.

Fearful people are leading the American church.  They preach a Gospel of victory, but they live a life of defeat and surrender.  Fear is a fickle foe.  The only power it has over us is the power that we yield to it.  Fear is a fraud, a fake reality, a belief in a defeat that has yet to occur.  It is time for us to kill fear.

Mark Taylor - Riots to Stop Obama From Being Prosecuted

The Future Is Here