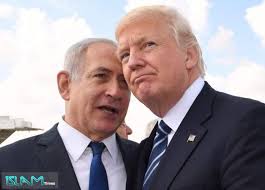 It must be stressed that many Palestinian refugees in the Middle East come from war torn countries, such as Syria and Lebanon that are extremely hostile toward the State of Israel

Budweiser wants you to get vaccinated (sorry, no free beer)

CDC Says Sanitization Efforts are 'Theater', and a Waste of Resources

They were WRONG all along...