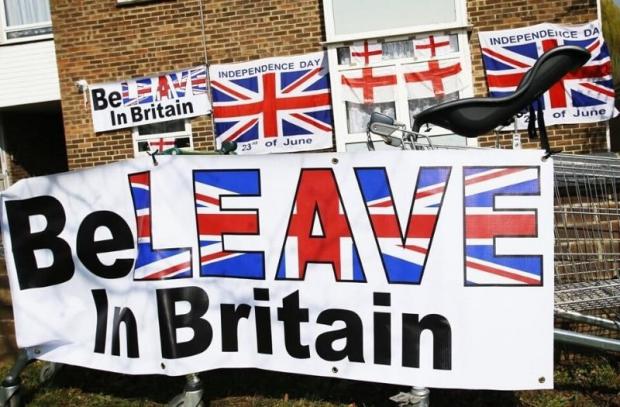 When we read history, more often than not, we focus on the events and the great happenings. We contemplate and wonder at the surrounding circumstance, and question how these things got started, what was the impetus to the historical event? We know the players, we know the dates and the number of people involved, but we rarely hear of the motivations, or at least what the primary cause of said motivation might be. Not so with Brexit.

It took three Prime Ministers, two General Elections, and three and a half years of arguments from either side of this political divide since the public voted to leave. It was a campaign that was being fought even after the votes were counted. This may seem familiar to our American audience. President Trump won in 2016, and yet there are swathes of the political and media class who just do not accept the reality: This is Brexit country.

As Britain prepares to bid a not-so-fond farewell to the E.U., I want to walk you through the timeline of events from Britain joining what was billed as little more than a simple trade arrangement. And we'll go all the way through to the E.U. becoming a monolithic government that commanded nations in what laws they must implement and what border controls, if any, they were permitted. Finally, we'll see how Britain broke free of an organization that would be a country.

The Back Story: Clashes And Confrontations

In 1973, Britain joined the European Communities (E.C.), which was a fairly simple trade organization made up of just eight other countries, including France and Germany. Then, in 1975, the E.C. developed to become what is today known as the Common Market or ECC. Membership of the ECC would require certain laws and regulations to be made in the E.U. and not in Westminster, in order to have regulatory alignment political capital. A referendum was held to see if the people of Britain wished to continue. The result was an overwhelming yes.

However, as the years went on, more and more changes to the structure of this trading organization took place that required a handing over of national sovereignty. The trading block grew, adding new European countries to its ranks. Treaties were signed by the governments of the day each time they arose that handed power to Brussels and took it away from the British parliament. Many thought this was a price worth paying to be part of a large trading block.