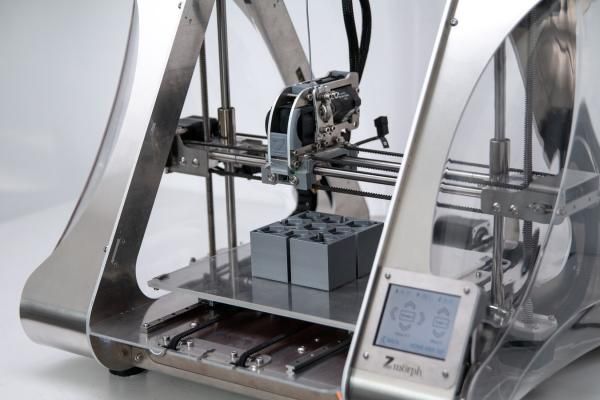 The coalition, which includes 20 states and the District of Columbia, filed the lawsuit in U.S. District Court in Seattle on Thursday.

Earlier in the day, the Trump government published new rules that transfer the control of 3D-printed guns from the State Department to the Commerce Department, which the plaintiffs argue would allow blueprints for making plastic guns on 3D printers to be posted online "with ease."

The plaintiffs in Thursday's lawsuit argue that easy online accessibility of 3D-printed gun blueprints could increase the use of so-called ghost guns, leading to increased gun violence in the United States.

"Ghost guns endanger every single one of us," said New York Attorney General Letitia James in a statement.

"We're filing this lawsuit to stop the Trump Administration from further facilitating the spread of gun violence at our schools, our offices, and our places of worship," James said.