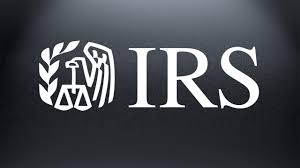 1. For more than a century after the United States came into existence, there was no income taxation or IRS. People were free to keep everything they earned and decide for themselves what to do with it.

Today, income taxation and the IRS are a core feature of American life. The government essentially owns everyone's income and decides how much people will be permitted to keep, much as a parent permits his children to have an allowance.

2. No Social Security. Earlier Americans rejected the concept of mandatory charity. People were left free to decide for themselves whether to help out their parents and others.