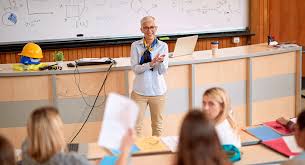 While several factors may be at work, I think at least part of the reason is a perception among males that colleges dislike them —or at least do not like them as much as women. There are several forms of discrimination against males that are increasingly turning men off to the collegiate experience. They don't like being second class citizens.