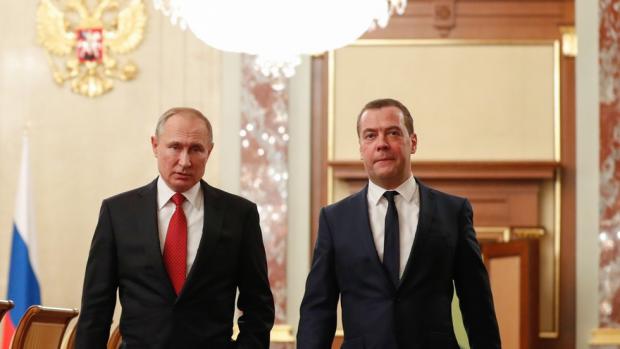 On Wednesday, Russia's government resigned. Dmitry Medvedev departed the political frontline, and Vladimir Putin effectively confirmed that he will leave the presidency at the end of his present term, suggesting Mikhail Mishustin as the new Russian prime minister. As Van Morrison once crooned, there will be days like this.

And it's only the 15th of January. A week after Russians observed Orthodox Christmas, and a fortnight since they celebrated New Year, it didn't take long for real business to resume.

In the morning, Mishustin was so unknown outside of Russia that he didn't even have an English language Wikipedia page. And his profile inside the country was minor, beyond the world of political and administrative wonks.

But there's no doubt he's an effective manager. As the head of the Russian tax service he's been a tremendous success. Revenues have risen by around 20 percent under his watch despite only a 2 percent rise in the tax burden itself. Indeed, only last year the Financial Times dubbed him the "taxman of the future" for his role in rebuilding Russia's tariff collection system into one of the most advanced and efficient in the world.

Once Again the NYT Pushes the Russian US Election Meddling Hoax

The Russian US Election Meddling Hoax

Russia Behind Campaign to Blame US for Coronavirus Outbreak?

Mike Bloomberg Is A Russian Asset