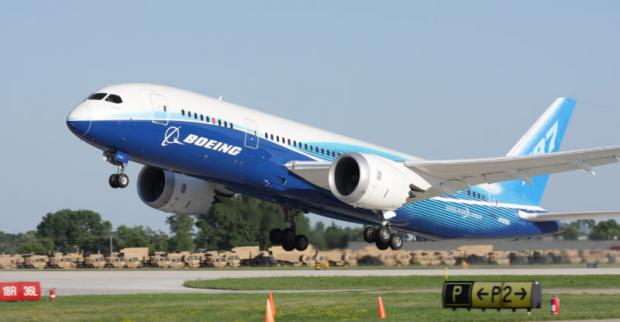 (Natural News) All eyes seem to be on Boeing these days as the legacy aircraft manufacturer's reputation continues its slide into oblivion over the ongoing 737 Max debacle. But a former Boeing quality manager who worked at the company for 30 some-odd years recently came forward to confess that, unfortunately, the 737 Max isn't the only problematic aircraft that Boeing makes.

According to John Barnett, when Boeing transferred some of its 787 Dreamliner manufacturing capacity to non-unionized South Carolina back in 2010, the exceptionally high safety standards that Boeing used to be known for basically went out the window. Much of the quality control that existed back in Washington was abandoned, he says, and it was almost as if Boeing became a completely different company almost overnight – and not in a good way.

"They started pressuring us to not document defects, to work outside the procedures, to allow defective material to be installed without being corrected," Barnett says. "They started bypassing procedures and not maintaining configurement control of airplanes, not maintaining control of non-conforming parts – they just wanted to get the planes pushed out the door and make the cash register ring."

Early on, it was mostly the administrative side of Boeing's South Carolina operations that was impacted by these frightening changes. But eventually, the problems reached the production floor with all sorts of faulty parts being outfitted into Boeing's Dreamliner planes like it was no big deal.

"Over time it got worse and worse," Barnett says. "They began to ignore defective parts installed on the planes and basic issues related to aircraft safety." Barnett also recalls "several defective bulkheads being installed without having been repaired."