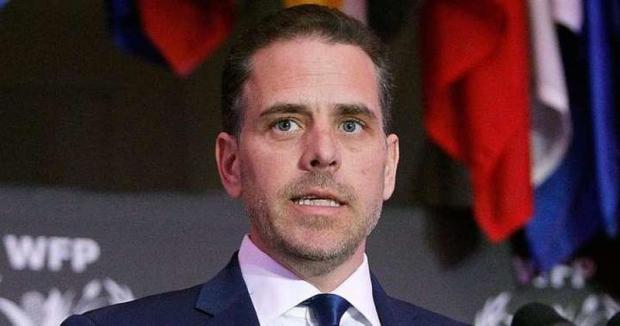 Sen. Rand Paul (R-KY) warned fellow GOP senators that if four or more of them join with Democrats to entertain witness testimony, he'll make sure the Senate holds a vote on subpoenaing President Trump's preferred witnesses - including the Bidens.

Paul added that if GOP senators insist on calling people "who are unhappy about being fired," referring to former National Security Adviser John Bolton, "then I think the president should get to call his [witnesses] and we should have votes on those."

"The president gets to call anybody he thinks would be good for his defense, the prosecution can call who they want, but I don't think we should selectively call witnesses that don't like the president," he said.