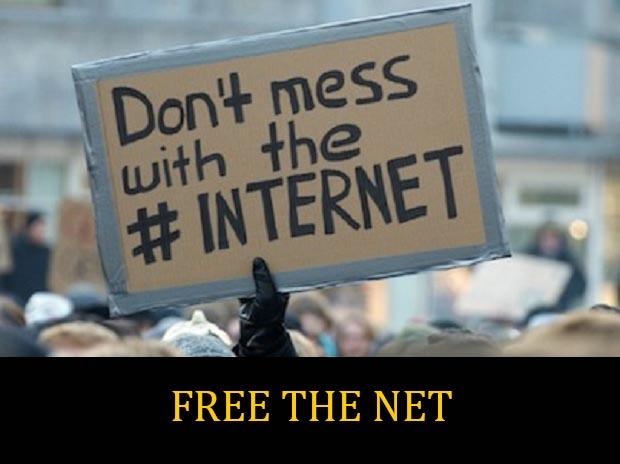 The United Nations on Friday approved a Russian-led bid that aims to create a new convention on cybercrime, alarming rights groups and Western powers that fear a bid to restrict online freedom.

The General Assembly approved the resolution sponsored by Russia and backed by China, which would set up a committee of international experts in 2020.

The panel will work to set up "a comprehensive international convention on countering the use of information and communications technologies for criminal purposes," the resolution said.

The United States, European powers and rights groups fear that the language is code for legitimizing crackdowns on expression, with numerous countries defining criticism of the government as "criminal." China heavily restricts internet searches to avoid topics sensitive to its communist leadership, as well as news sites with critical coverage.

A number of countries have increasingly tried to turn off the internet, with India cutting off access in Kashmir in August after it stripped autonomy to the Muslim-majority region and Iran taking much of the country offline as it cracked down on protests in November.