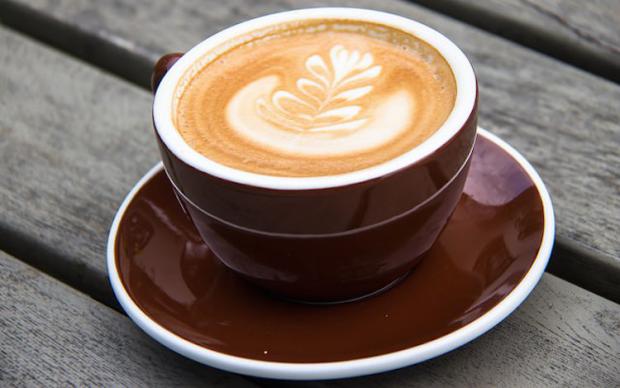 A new study in animal models suggests that caffeine may offset some of the negative effects of a diet that's high in fat or sugars.

Rats that consumed the caffeine extracted from mate tea gained 16% less weight and accumulated 22% less body fat than rats that consumed decaffeinated mate tea, scientists at the University of Illinois found in a new study.

The effects were similar with synthetic caffeine and that extracted from coffee.

Mate tea is an herbal beverage rich in phytochemicals, flavonoids and amino acids that's consumed as a stimulant by people in southeastern Latin American countries. The amount of caffeine per serving in mate tea ranges from 65-130 milligrams, compared with 30-300 milligrams of caffeine in a cup of brewed coffee, according to the study.

For four weeks, the rats in the study ate a diet that contained 40% fat, 45% carbohydrate and 15% protein. They also ingested one of the forms of caffeine in an amount equivalent to that of a human who drinks four cups of coffee daily.

At the end of the four-week period, the percentage of lean body mass in the various groups of rats differed significantly. The rats that ingested caffeine from mate tea, coffee or synthetic sources accumulated less body fat than rats in the other groups.

The study, published recently in the Journal of Functional Foods, adds to a growing body of research that suggests mate tea may help fight obesity in addition to providing other beneficial health effects associated with the phenolic compounds, vitamins and flavonoids it contains.

The Weird Power of the Placebo Effect, Explained