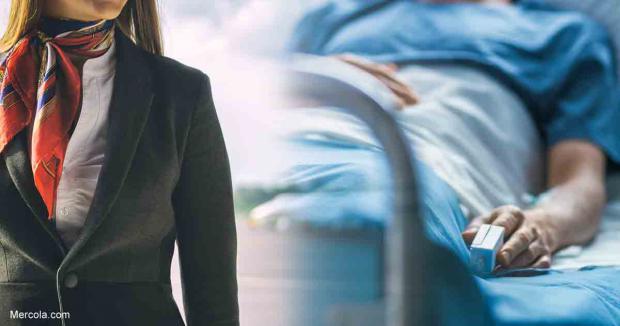 Delta flight attendants may be in the skies, but are feeling under the weather. 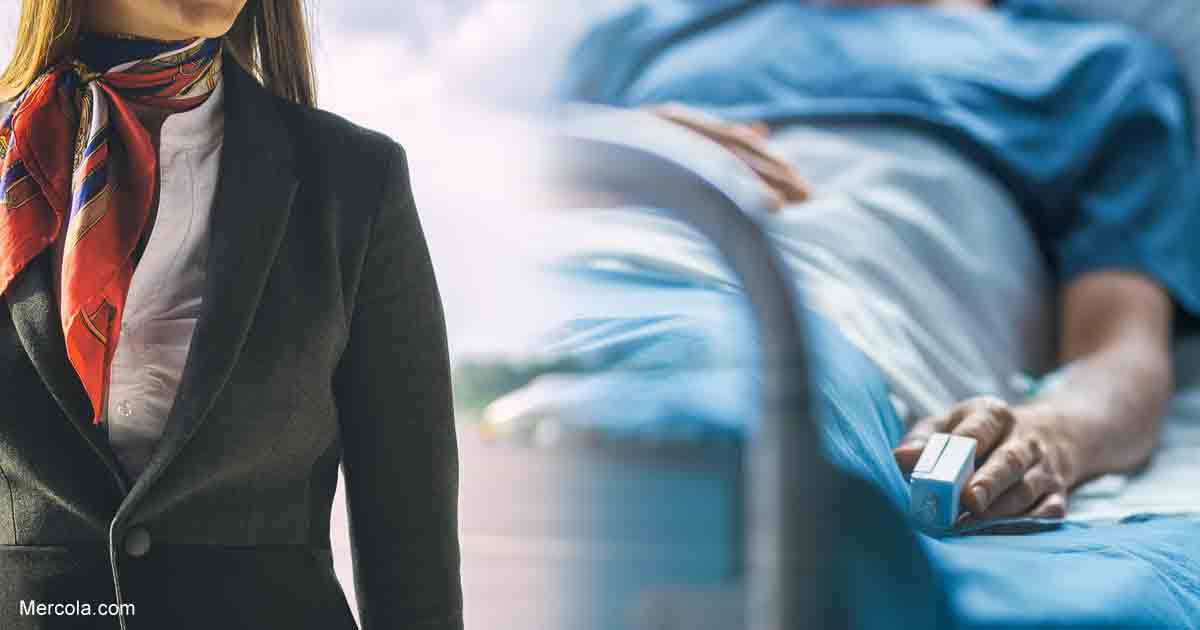 They blame their various ailments on the toxic chemicals in their new uniforms. They also say that the airline has failed to address their concerns, according to Business Insider.

Employees at other airlines have had similar complaints in recent years, claiming the uniforms — treated to be stain-, wrinkle-, and flame-resistant — contain a dangerous amount of chemicals such as formaldehyde and heavy metals like nickel and chromium. Attendants say their uniforms cause hives, respiratory issues and damage to their immune systems, the report said.

It's not the only problem flight attendants have experienced.

Breast cancer rates are also higher among flight attendants with multiple children, which is surprising as childbirth and breastfeeding lower a woman's risk of breast cancer.

While many professions have health risks, some have a particularly high risk for cancer. Female firefighters aged 40 to 50 are six times more likely to develop breast cancer than the national average, for example, thanks to the high levels of dioxins and furans firefighters are exposed to when flame-retardant chemicals burn.

But even if you're not a flight attendant or firefighter, you are still at risk of coming in contact with these dangerous chemicals in — of all places — your home, particularly while sleeping on your mattress.

You spend about one-third of your life sleeping; that's a lot of time spent snuggling up against your mattress, which may contain toxic chemicals such as antimony, formaldehyde and flame retardants.

In 2007, all commercial mattresses were required to be so highly flame retardant that they won't catch on fire if exposed to a blowtorch, meaning they probably contain dangerous flame-retardant chemicals.

One type of flame-retardant chemical, polybrominated diphenyl ethers (PBDEs), has been banned in the U.S. since 2004.

Boric acid, a toxic respiratory irritant used to kill roaches and antimony, a metal that may be more toxic than mercury and formaldehyde and causes cancer, are some of the other chemicals that lurk in many mattresses — even those from "high-end" brands.

The Super-Rich Are Being Scammed on Their Private Jets