An absolutely shocking account of this has come from Home Depot executives, who warn that the nation's out of control opioid crisis has sparked a massive surge in thefts in stores across the country.

Bloomberg says the thefts have been so bad in 2019, that it will likely weigh on Home Depot's operating profit margins next year.

"We think this ties to the opioid crisis but we're not positive about that."

Home Depot is the first retailer to suggest that the opioid crisis has sparked a recent surge in in-store thefts.

The National Retail Federation has said retailers lose, on average, $51 billion per year, but that number is likely to climb in the years ahead due to the opioid crisis.

In one instance, Menear told investors during the call that thieves were apprehended by law enforcement after attempting to steal $16.5 million worth of goods, of which $1.4 million was headed to Home Depot's stores.

He said many Home Depot stores have been taking high-value inventory, like power tools, off sales floors to avoid thefts.

"We have to be vigilant about it," Ann-Marie Campbell, Home Depot's executive vice president of U.S. stores, said.

"We have initiated several pilots to reduce shrink across the board." 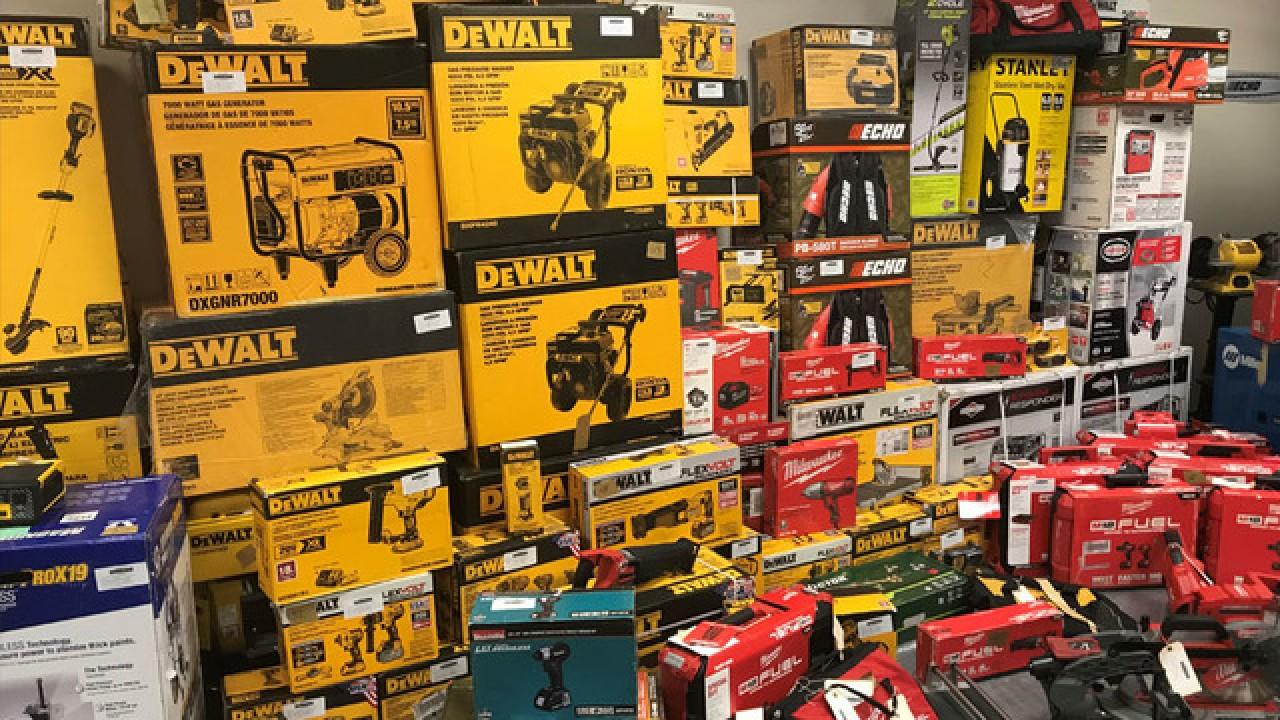 Bloomberg said the increased thefts, possibly linked to opioids, was a "significant" reason why the home improvement retailer's operating profit margins will slide to 14% in 2020.

Home Depot shares slid 2% Wednesday on the news of a weakening outlook and increased thefts.